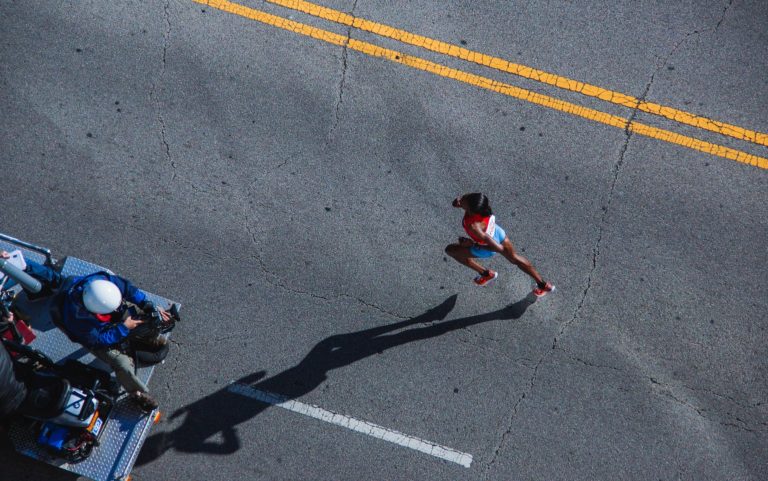 Sleep to win: Sleeping habits of the world’s best athletes

Select your region to view the retail locations near you.

Sleep to win: Sleeping habits of the world’s best athletes 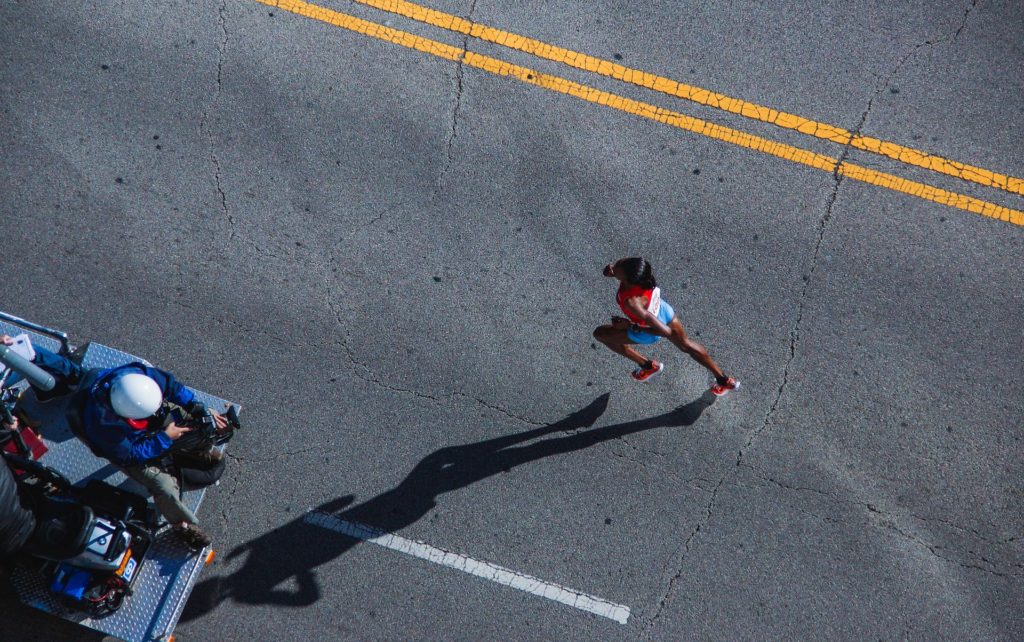 While those of us in the Northern Hemisphere consider July and August the summer months of rest, relaxation, and holidays spent lounging by the sea, athletes the world over are hard at work training and preparing for some of the biggest sporting events of the year. From Wimbledon to the Tour de France, Formula 1 […]

Unique Ways That Hotels Are Catering to Wellness 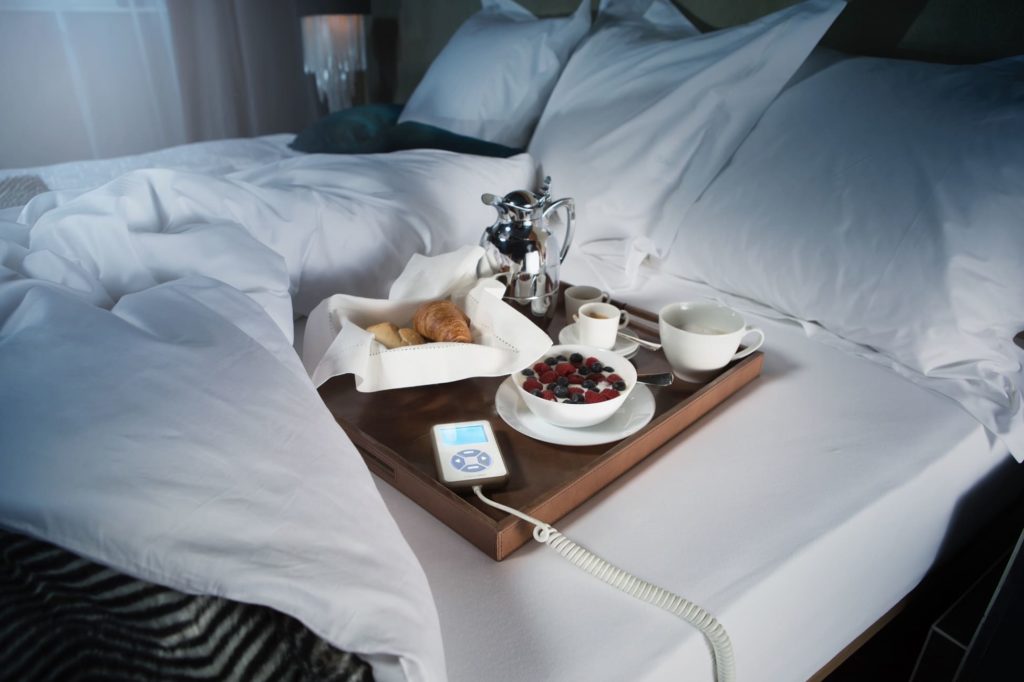 If you dig deep enough, the roots of the words ‘wellness’ go back to the 1600’s, meaning simply ‘a state of being well’. It wasn’t until 300 years later, in the 1950’s, that ‘wellness’ began to take off, both in language and, eventually, in lifestyle. Wellness isn’t just the idea of being or living well.  It is the decision to actively pursue a healthy and fulfilling life.  The concept of ‘wellness’ covers the mind, body, and spiritual life (and can extend to social life, finances, and work).

How your hotel can join the sleep revolution

These days you can’t open a newspaper or magazine without landing on an article about the importance of sleep on our mental and physical well-being.

Sleeping poorly affects our ability to learn, makes us less attractive, causes weight gain, and (not for the faint-hearted!) a lack of sleep may even cause your brain to begin ‘eating’ itself.
On the flip side, good sleep gives you an advantage in sports, helps you see better, speak better, perform better, be happier, and make better decisions, amongst a wealth of other benefits

Asthma is a common condition, affecting all levels of society. Olympic athletes, famous leaders, celebrities, and ordinary people suffer from asthma on a daily basis.

According to estimates by the World Health Organization, 300 million people suffer from asthma all over the globe, and it’s the most common chronic disease among children. During an asthma attack, the lining of the bronchial tubes swell, causing airways to become narrow and reducing the flow of air in and out of the lungs. 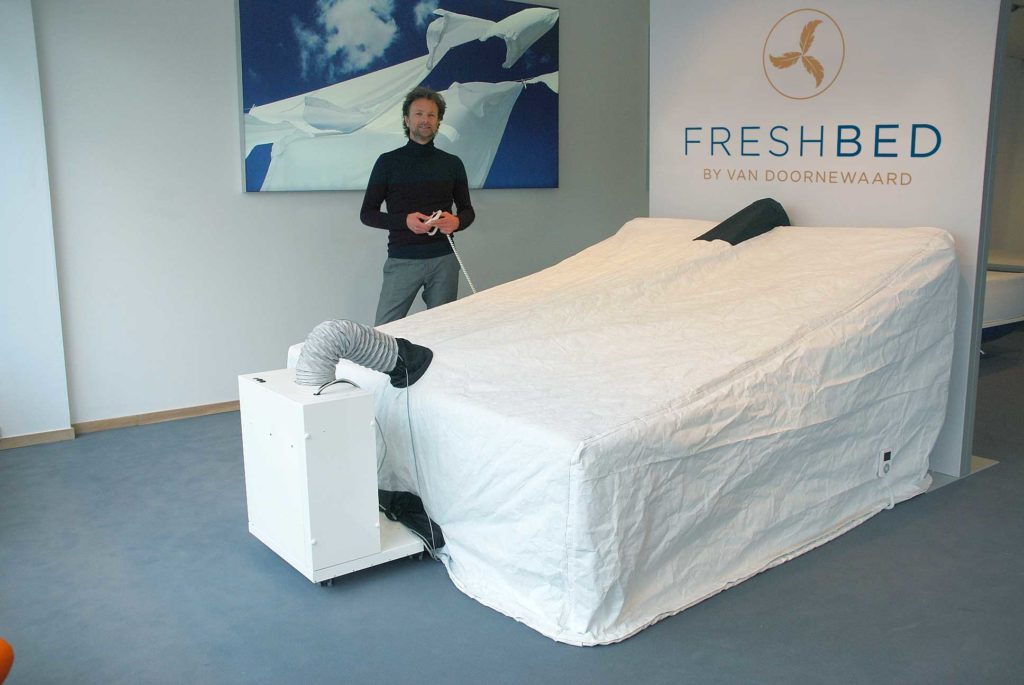 Two little words for one very small thing that can cause very, very big problems for the hotel industry.

It was never my intention to conquer the bed bug issue head on. All those years ago, when I was researching the science of sleep and putting hours and hours into improving the technology of FreshBed, bed bugs were the furthest thing on my mind.

You can find out more about which cookies we are using or switch them off in settings.

This website uses cookies so that we can provide you with the best user experience possible. Cookie information is stored in your browser and performs functions such as recognising you when you return to our website and helping our team to understand which sections of the website you find most interesting and useful.

Strictly Necessary Cookie should be enabled at all times so that we can save your preferences for cookie settings.

If you disable this cookie, we will not be able to save your preferences. This means that every time you visit this website you will need to enable or disable cookies again.

This website uses Google Analytics to collect anonymous information such as the number of visitors to the site, and the most popular pages.

Please enable Strictly Necessary Cookies first so that we can save your preferences!